As an early employee at Heyzap, and its first designer, I was part of a tight-knit team that helped to grow it to become one of the world’s largest mobile gaming communities and leading mobile ads platform.

From establishing the brand and style guidelines and working directly with the founders on product decisions to supporting and collaborating with the engineering team and pushing code – there wasn’t much that I didn’t do during my time at Heyzap. 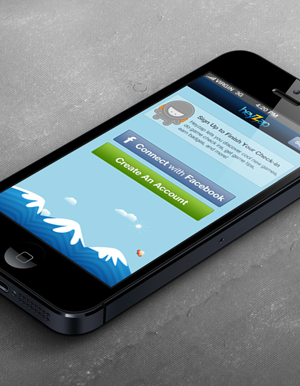 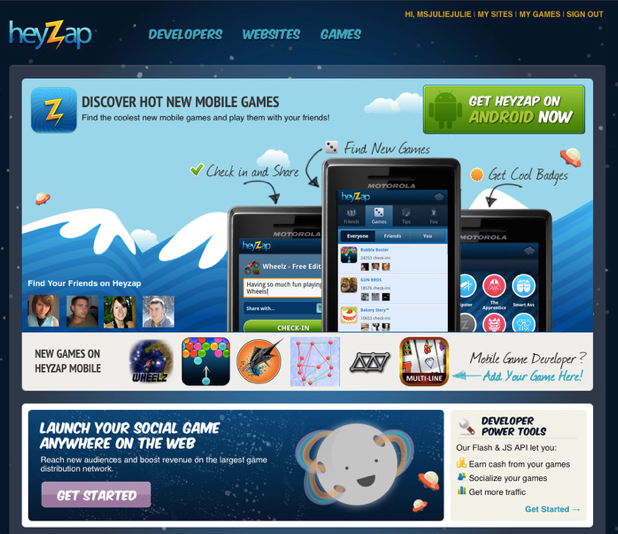 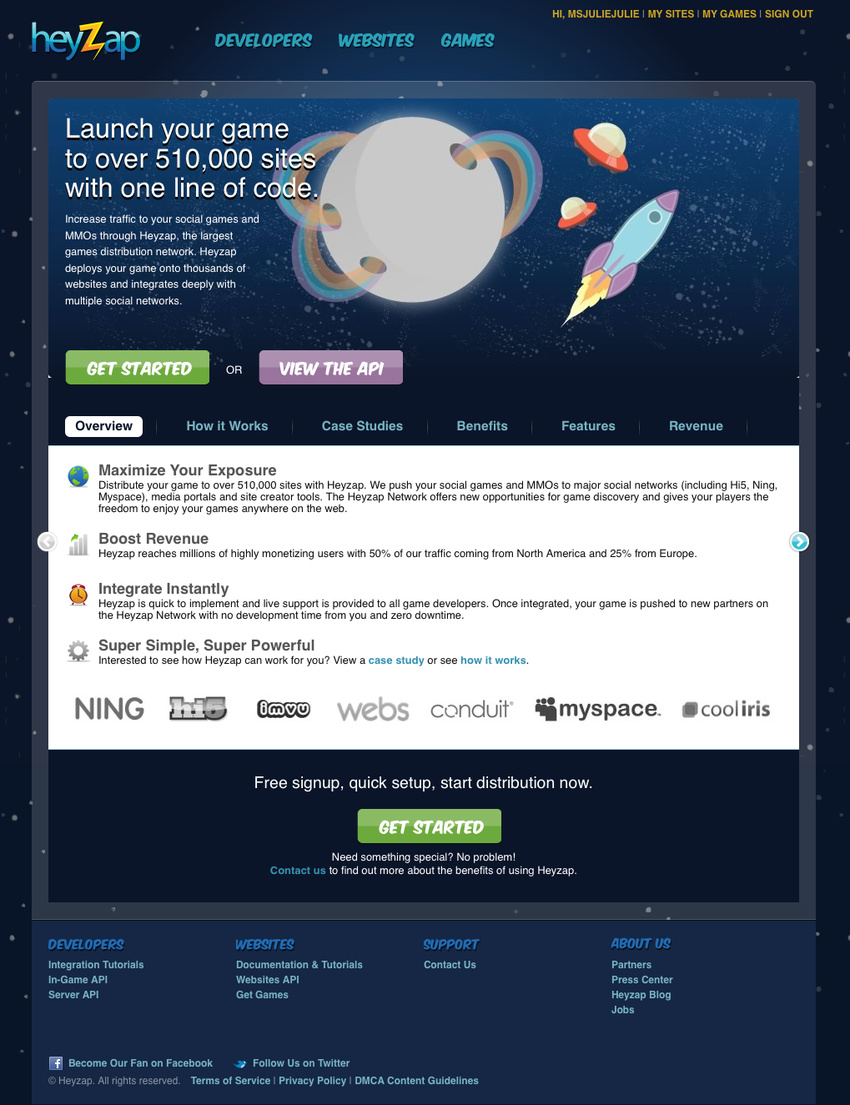 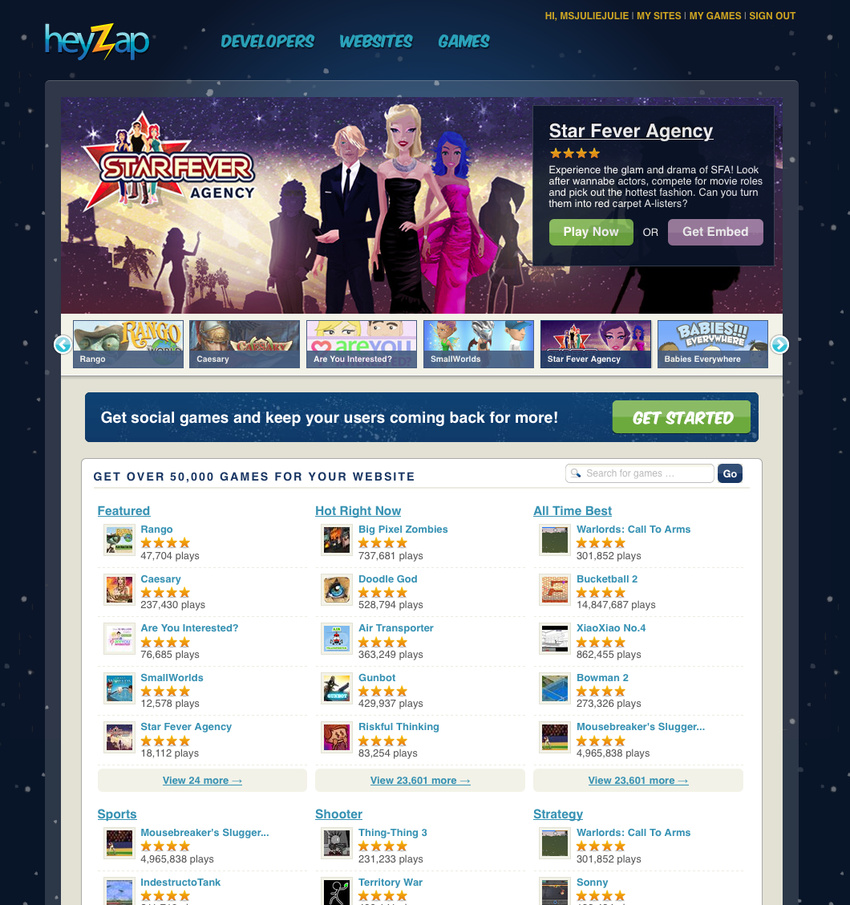 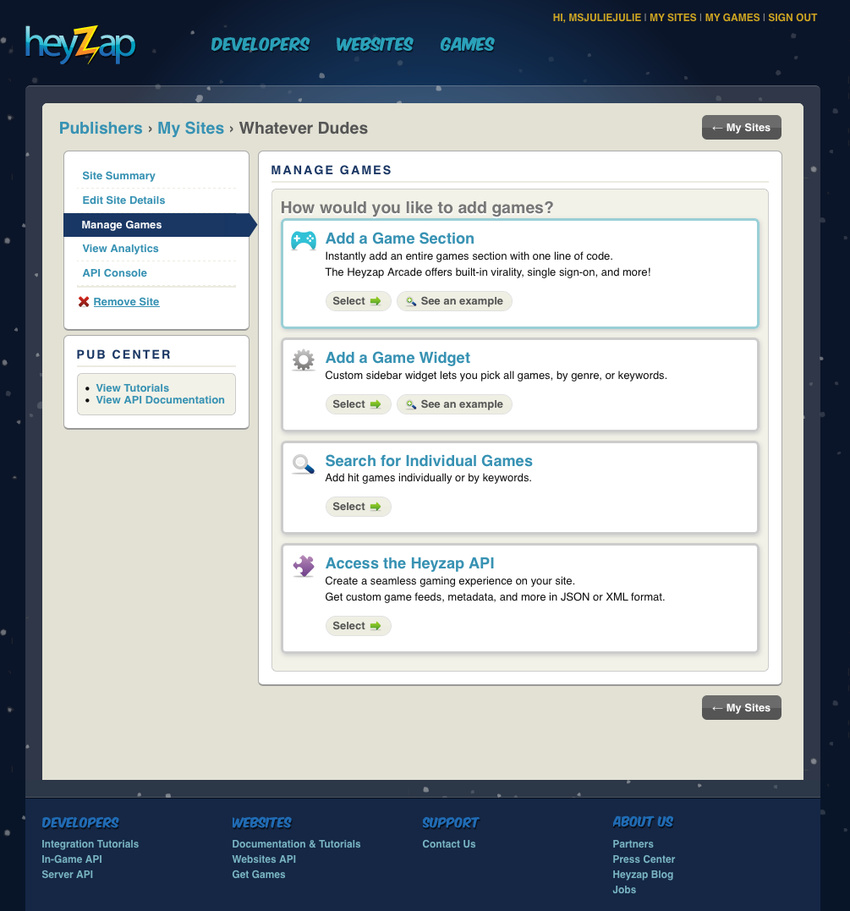 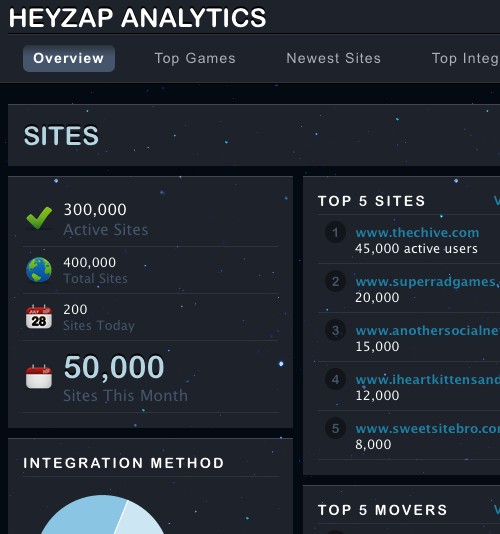 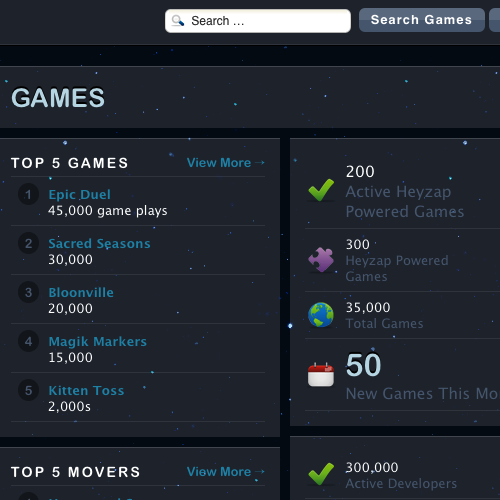 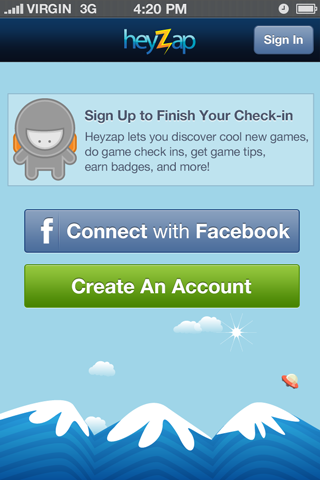 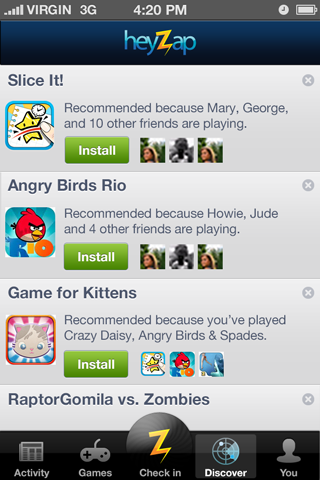 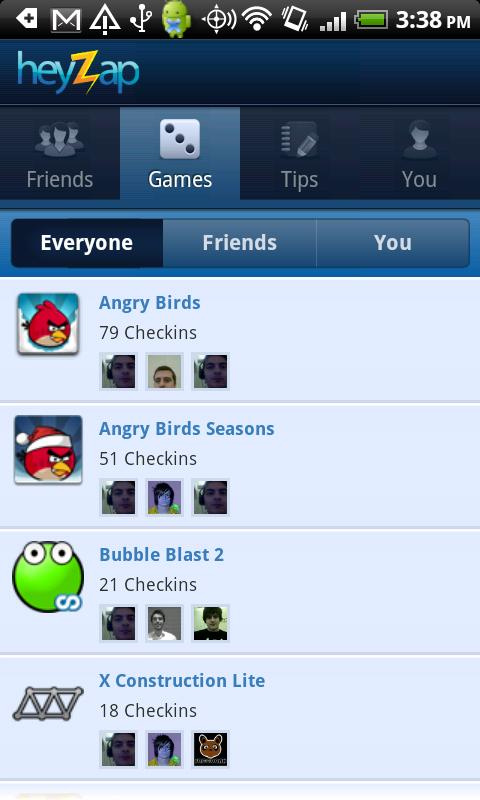 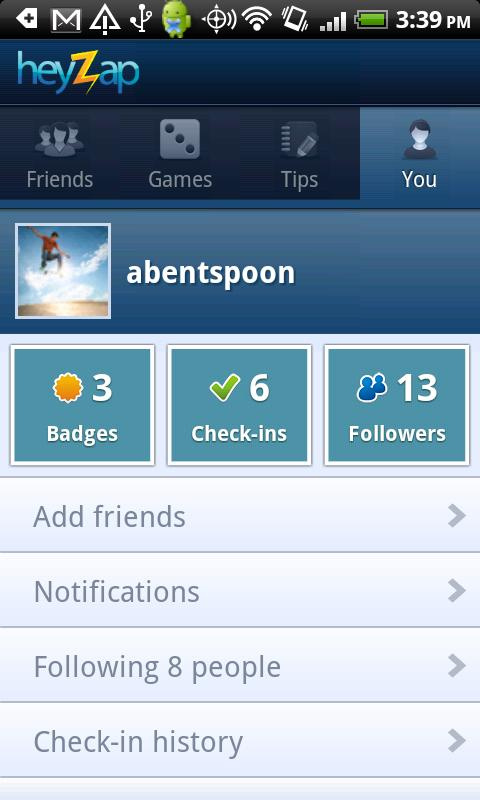 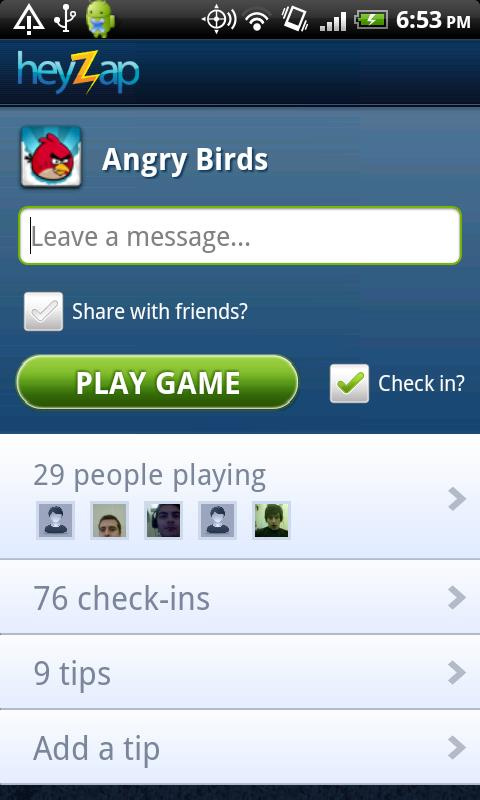